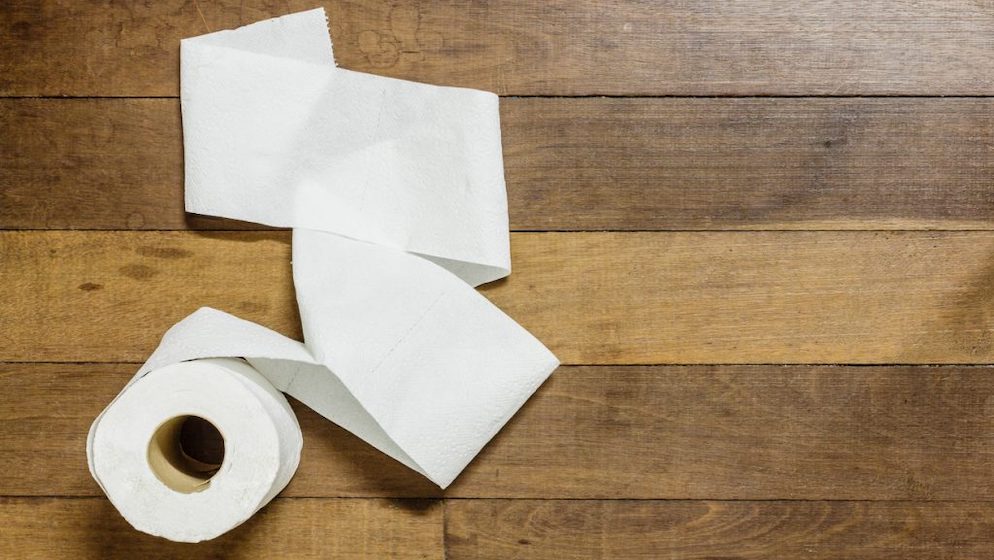 If you’re living with IBD, chances are you’re pretty familiar with your bowel movements. But how much do you really know about stool and how your body passes it?

First of all, what is poop?

Producing stool is the digestive tract’s way of getting rid of waste. Poop is made up of the solid and semisolid food that could not be digested in your small intestine. In addition, stool contains waste products made by bacteria that normally live in your intestines and unneeded substances or cells produced by your body. For example, bilirubin (a breakdown product of red blood cells which gives poop its brownish hue), degraded waste products in the bloodstream, and dead cells that normally slough off from the lining of the gut are all found in stool.

What goes in must come out

When it comes to poop, there really is no “normal.” Everyone’s system is different. However, we can say that it typically takes about 6 to 8 hours for the food you’ve eaten to pass through your stomach and small intestine. Then it moves to the large intestine for further processing. As for when your food will come out the other end, that varies.

How often people poop also varies considerably—even without factoring IBD into the equation. Healthy individuals may pass stool anywhere from several times in a single day to once every couple of days. It’s considered constipation if this process is delayed for several days.

A rating scale for poop

Believe it or not, there is actually a rating scale for poop. It’s called the Bristol Stool Scale, and it includes seven poop categories. (These folks do use the word normal, but try not to let that throw you off!)

The seven categories are:

Again, while we hesitate to say that anything is “normal” when it comes to poop (and lots of other things, come to think of it), the Bristol Stool Scale can give you some indication of what’s going on with your digestive system. Also, it’s a really handy tool for describing your poop to healthcare professionals.

Typically (there’s that word again!), stool is semi-soft and brown with a mucus coating. However, stool naturally changes color at different times, so seeing something other than brown in the toilet doesn’t have to be cause for alarm.

Here are some common shades of poop, along with what may be causing them:

When should you call a doctor?

If your stool is black or bright red and you have not ingested anything that’s an obvious cause (like lots of red beets), seek medical attention immediately. Additionally, it’s important to take note of your patterns, like how frequently you typically go, and contact your doctor if you notice changes to that pattern. 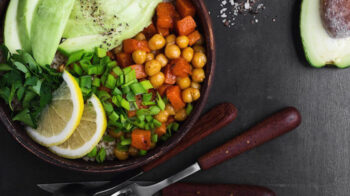 Not sure what food to eat with IBD? While there’s no one-size-fits-all approach, certain foods can be beneficial—while others ... 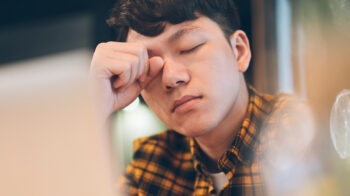 Stress and flares: What you should know

Everyone experiences stress from time to time. However, when you have inflammatory bowel disease (IBD), it’s important to consid... 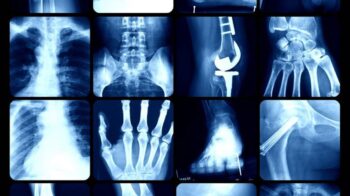 How ulcerative colitis affects your body

Read about how ulcerative colitis can affect more than just your GI system, including joints, liver, mental health, and more....