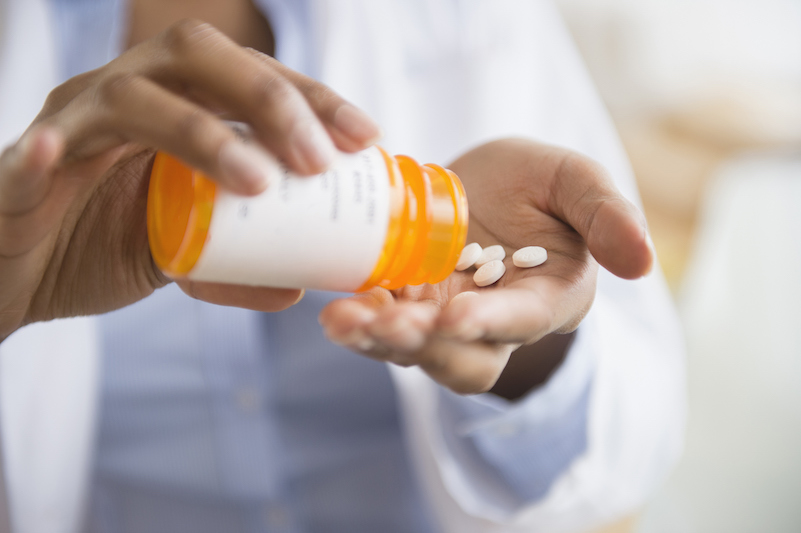 Some immune-system-suppressing medications are taken as pills and others are taken as shots. The two most commonly prescribed immune system suppressors in pill form are azathioprine (AZA, brand names Imuran® and Azasan®) and 6-mercaptopurine (6-MP, brand name Purinethol®), also known as immunomodulators. These drugs have been used to treat IBD and other autoimmune conditions since the late 1960s. Interestingly, they were initially designed to prevent organ rejection in patients who received a transplant. (You may hear people say that these drugs are “chemotherapy,” but this is not accurate.)

As the name implies, immune system suppressors weaken or suppress the activity of the body’s immune system, which is considered to be overactive in people suffering from IBD. Though it is unclear exactly how immunomodulators suppress the immune system, it is thought that they may do so by reducing the quantity and/or functioning of inflammatory white blood cells in the body.

In general, these pills are most effective at maintaining—rather than inducing—remission for both ulcerative colitis and Crohn’s disease. Because immunomodulators can require at least three months to take effect, they are often prescribed in addition to a faster-acting drug, such as corticosteroids. Taking both drugs simultaneously also allows people to take a lower dosage of steroids, which in turn reduces the side effects from the steroids and allows the steroids to be stopped altogether more quickly. In this way, immunomodulators can reduce the chances of more serious long-term side effects associated with steroids.

For people with Crohn’s disease, immunomodulators effectively maintain remission to at least a small degree. In a paper published in the October 2015 Cochrane Database of Systematic Reviews, researchers assessed data from 489 participants of six different studies, and found that azathioprine (one of the two most common immunomodulators used for IBD) was significantly more effective than a placebo for maintaining remission for 6 to 18 months, helping maintain remission for 73% of the azathioprine-treated patients vs. 62% of those taking a placebo.

However, there is one distinct group of people for whom immunomodulators do not seem to help maintain remission from IBD. It seems that these people’s bodies break down immunomodulators into inactive components that are not effective for treating IBD. Your doctor may consider running a blood test to find out if you belong to this group.