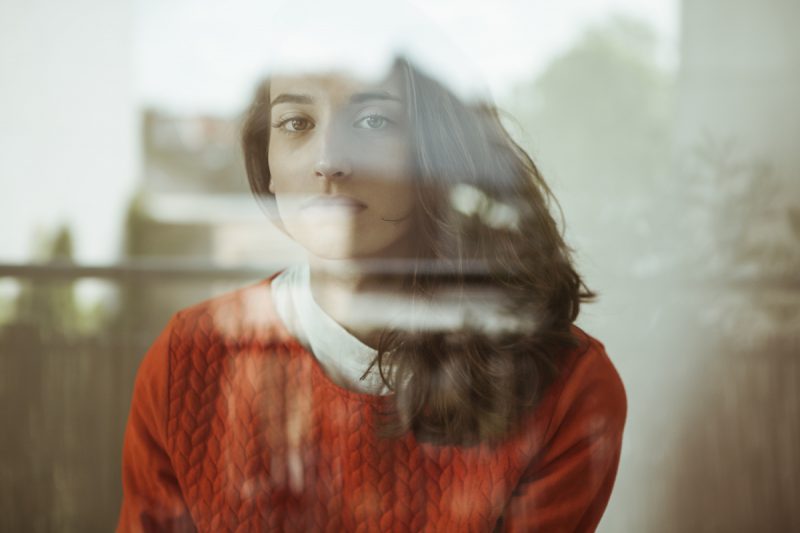 When you have inflammatory bowel disease (IBD), emotional ups and downs are perfectly normal. But when the occasional downtimes become persistent and last for two weeks or more, it could indicate a bigger mental health issue, like depression.

People with IBD develop depression at a greater rate than the general public. It’s estimated to affect 20 to 30 percent of IBD patients; for those in the active disease stage, that rate is likely higher. The social and psychological challenges of living with bowel disease play a big role, and experts believe biological factors like inflammation contribute, as well.

What’s more, just as IBD can spur depression, depression may worsen your IBD, partly by disrupting your ability to care for yourself. Some studies suggest it’s linked to lower rates of remission and more hospital re-admissions, among other setbacks.

“The good news is, millennials and younger generations are much more open to talking about mental health,” says Tiffany Taft, PsyD (Twitter: @DrTiffTaft), a clinical health psychologist at Oak Park Behavioral Medicine and research assistant professor at Northwestern University Feinberg School of Medicine. That openness can mean wider awareness, faster diagnosis and better treatment—key to improving both IBD and depression.

While some people cope with IBD better than others, it’s widely accepted that dealing with its everyday complexities is linked to an increased depression risk. Pain, fatigue and bathroom emergencies may isolate you socially, keeping you from friends, family and activities you love. People with IBD sometimes have self-esteem or body acceptance issues. Many are anxious or ashamed about discussing their illness openly, for fear of stigma or seeming weak.

That’s not all. “The relapsing and remitting nature of IBD can lead to feelings of helplessness and hopelessness,” says Dr. Taft, “especially in patients where medications don’t seem to help or those requiring surgery.”

Louise Helen Hunt knows those feelings well. The 31-year-old UK native was diagnosed with Crohn’s disease in 2011, and began therapy for depression just months later. When her symptoms reoccur, she can “become very difficult” and withdraw. “I find it then hard to concentrate on the positive,” she says.

Biology plays into depression risk for IBD patients, as well. Some theorize it’s affected by the link between your brain and your gut microbiome. Other research suggests inflammation influences both conditions. “People with IBD can fall into a vicious cycle of depression that causes more inflammation,” says Dr. Taft. “And that inflammation causes more depression.”

When and How to Get Help

Identifying depression in IBD patients can be tricky, especially since some symptoms, like fatigue, are characteristic of both conditions. So, Dr. Taft recommends looking for certain red flags, including losing interest in things you typically enjoy (anhedonia) or “a general feeling of sadness that doesn’t really let up for a couple of weeks.”

Other signs of depression include:

• Sleep problems, like oversleeping or insomnia
• Appetite changes, or weight gain or loss
• Problems with focus, memory or decision making
• Feeling guilty or worthless
• Psychomotor issues; being sluggish and slow or agitated and restless
• Fatigue or low energy
• Thoughts of death or suicide

For a depression diagnosis, you must have at least five symptoms for a minimum of two weeks. One must be anhedonia or general sadness, and none can be attributed to medication or a health condition apart from IBD. That said, if any symptom interferes with your normal function, speak with a doctor. The American College of Gastroenterology recommends depression screenings for all IBD patients.

One caveat: Anyone thinking of suicide or self-harm should seek immediate help. Head to the emergency room, or dial the National Suicide Prevention Lifeline at 1-800-273-8255. For suicide prevention hotlines around the world, visit: https://www.iasp.info/resources/Crisis_Centres/.

The Basics of Treatment

For IBD patients with depression, treatment often involves antidepressant medication, therapy or a combination of both. Research has found cognitive behavioral therapy, where you work on altering negative patterns of behavior, to be particularly promising; Hunt has used it since 2012. Ideally, choose to consult a therapist who is familiar with the emotional challenges of IBD specifically.

At-home strategies can improve your mood, too. Self-care basics like healthy eating and limiting alcohol are crucial, says Dr. Taft, and exercise is always encouraged, even if it’s strolling around your house. “Depression loves to cause inertia,” she says. “Simply going for a walk outside in nature—like a park or forest preserve—improves mood significantly.” While this can help to lift your mood, keep in mind that depression still needs treatment.

For emotional reinforcement, you may want to look to loved ones and support groups, both online and in real life. Dr. Taft also recommends finding a trusted person to talk to about your mental state. “They can provide a sympathetic ear and simply make you feel heard,” she says.

That support system has been crucial for Hunt, who knows how hard vulnerability can be. “I’ve had to ask for help from them, to get me out of the house, to help me move away from harmful thoughts,” she says. “And that is nothing to be ashamed about.” 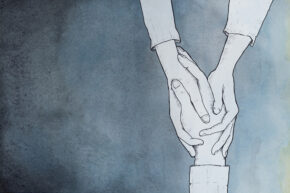 How to Find the Right Mental Health Practitioner 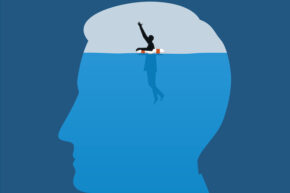 Depression, Anger, and Denial: The Emotional Toll of My Diagnosis 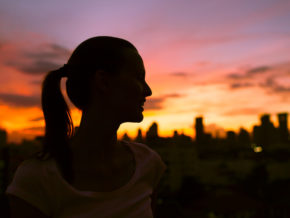 Anorexia and Crohn’s: Living in Recovery, Striving for Remission How to Stop Ruminating or Worrisome Thoughts